Alex Reinisch was born and raised in Vienna, Austria. Being of the computer generation, he developed a fascination for computers and all that went on with them. In his early twenties, Alex studied with Microsoft, passed all of their rigorous tests and became a certified Microsoft Engineer. Alex is familiar with all of the operating systems available from the early days of DOS to today’s more sophisticated operating software. He is well qualified to attack and solve any problem that you are experiencing with your computer.At about the same time of his certification, he realized that he had a flair for web design and he then became a well known web designer. Alex has consulted for and designed webs for some very well known companies throughout Europe and The United States. 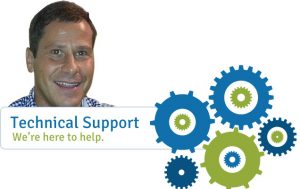